A hearty breakfast at The Country Hotel before we set off 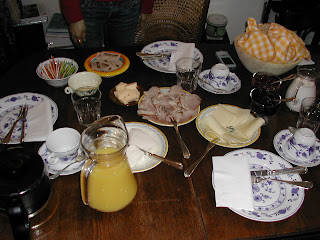 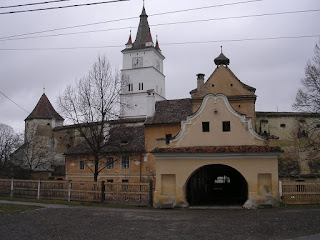 Inside the Fortified Church 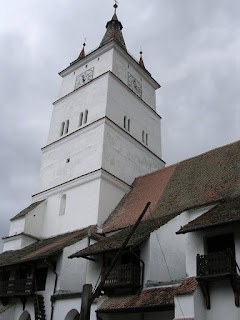 During times of conflicts the villagers will move in 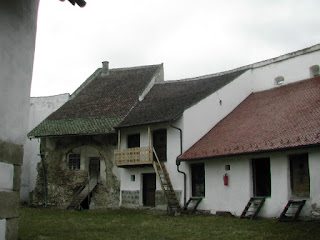 Rasnov - Fortress on the Hill 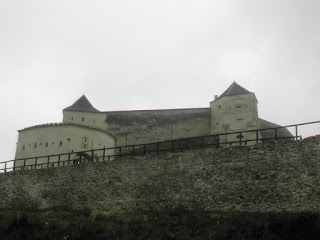 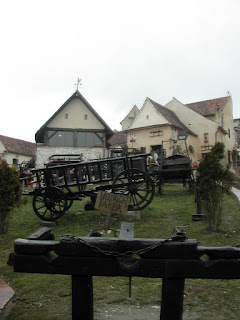 Rasnov - View from the Top 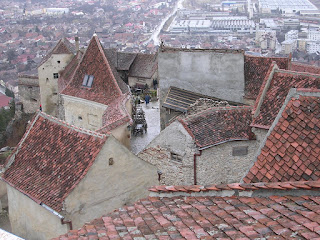 Bran Castle, contrary to common belief. This is not the real Dracula castle. That is the product of Bram Stroker's ficition, which was modeled after this castle. In the novel, Dracula was modeled after Vlad Tepes - a prince, who defended his land but displayed no mercy to any of his enemies. Vlad Tepes actually never stayed in Bran Castle before. 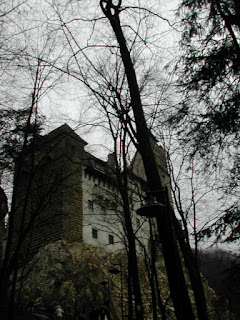 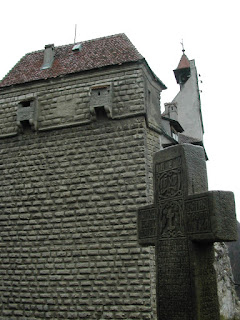 Bran Catle - The Inside 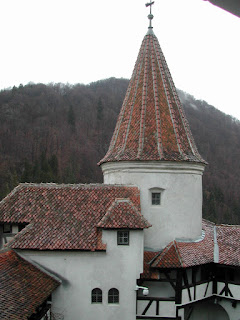 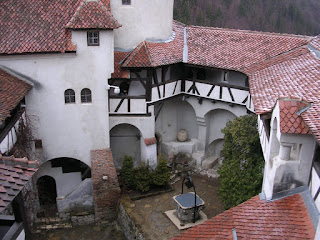 Bran Castle - One of the bedrooms 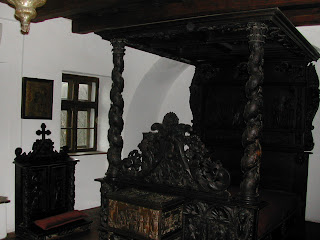 Lots of Souvenir Shops outside of Bran Castle 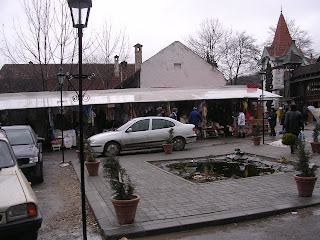